Skip to content
Site Overlay
Today there will be a different format for the blog post.  My friend Bella Rachel and I went to a show. Then an odd thing happened to us after the show.  We have found though, in the course of telling this story, that our approaches to this adventure were vastly different.  Hence, this post is being told from both of our points of view.  And, because we are wordy, this long.

So get a drink and a snack and strap in…. 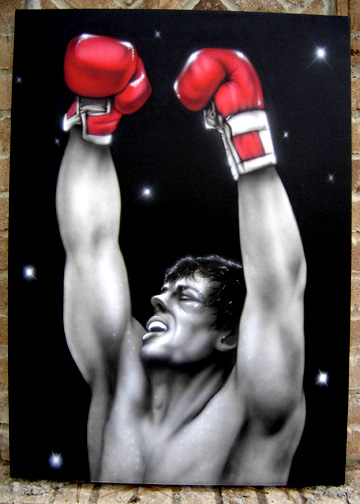 This is the mouse…clearly, he was kind of a jerk
Her screaming at the mouse gets worse and I collapse into giggles.
BR: That’s cuz you’re a b*tch (sing-song voice…omg, you’re right, it IS fun)
EM: Why does it sound like F-U when you say it like that?
Then, a few minutes later the mouse is done congratulating himself on what an awesome mouse he is and decides he needs fresh air…at the window we left open for him…….and ……stops.  I am trying to coax him out into the awesomeness that is the outside of her car, in between giggling when Bella Rachel turns to me and says, “I don’t know who I hate more at this moment, you or the mouse”.
Luckily, the mouse then lost his footing and fell out of the car.  Scampering away into the darkness.
Excited that this is now over I say, “Yay! Drive safely! Let me know when you get home”.
Bella Rachel says, “We have to wait a few minutes”.
“For what?”
“In case he comes back”, she said in all seriousness.
Apparently he is the super spy of mice. 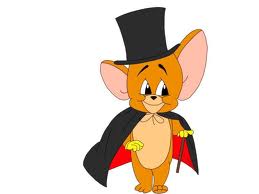 BR: Wait….when did we decide he likes opera??
EM: All spies like opera…duh
BR: Look, I know you’re making fun of me (and I’m crushed), but this was an important step. If I had gotten out of my car and into yours and during this process the mouse had hopped back into my car, I would have passed the F out. Also, right around this point is when a policeman drove by. We were both aggravated that he wasn’t around sooner (to help) and also glad he wasn’t around sooner (to declare us insane for yelling at a mouse).
EM: At some point you may have tried to grab his gun and shoot the damn mouse.
BR: Or, you.
EM:  No, no…definitely the mouse
After a sufficient amount of time has passed I am given permission to check her car for super sneaky mice that possibly might be trying to get back in the car (there were none) and after it was declared safe….She got into her car.

Where she found this note: 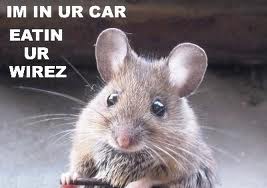 Wouldn’t that have been amazing?!?!?!
BR: Remember that part where it sounded like I was saying F-U? That was a good part.
As a side note, this story fully defines our relationship in so many ways. a) we love to f*ck with each other as much as possible. b) it took us about two months to write this. c) one of the best parts of writing this was typing over each in google docs.
EM: That’s cause “We’re awesome!”
BR: When you put it in quotes, it sounds less genuine. It’s a scientifical fact that we are awesome.
Oh!!! And, we named the mouse. We named him Anakin. Know why? Cuz I hate little Anakin. And I hate that super fluffy healthy mouse.
EM: But he was so fluffy and healthy he couldn’t have been in our car very long…that is all I’m trying to say
BR: HE.WAS.IN.MY.CAR.
EM: I still maintain this wasn’t and could never be, my fault.
BR: It’s ok, I totally forgive you.
EM: For helping you when you were a “completely distressed woman”?
BR: ……sure. THAT. Quick question: what’s 2 + 2 (for large values of 2) = ?
EM: 5!

This site uses Akismet to reduce spam. Learn how your comment data is processed.

Talk Theatre To Me